Muscles that act on the Arm

Tutorials and quizzes on muscles that act on the arm/humerus (arm muscles: triceps brachii, biceps brachii,..etc). Learn the muscles of the arm with free quizzes, diagrams and worksheets. 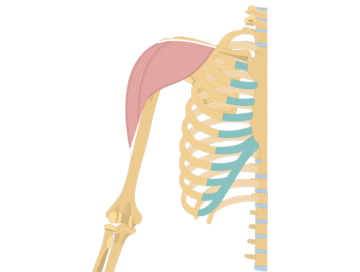 The Deltoid muscle (derived its name from the Greek letter delta) is a large, triangular muscle occupying the upper arm and the shoulder giving it this rounded shape. The deltoid consists three sets of fibers: anterior, middle, and posterior. 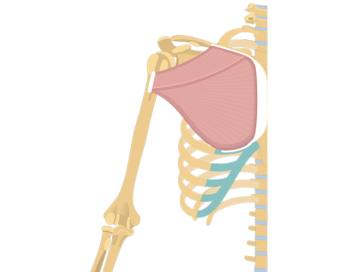 Pectoralis major is a thick, fan-shaped muscle contributing to the thoracobrachial motion. It consists of a clavicular part and a sternal part, both converging to a flat tendon that inserts on the humerus. It’s innervated by both medial and lateral pectoral nerves. 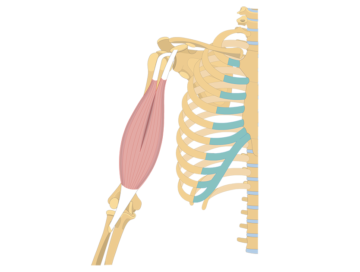 Biceps brachii is one of the main muscles of the upper arm which acts on both the shoulder joint and the elbow joint. It derives its name from the fact that it consists of two parts (heads), both innervated by the musculocutaneous nerve. 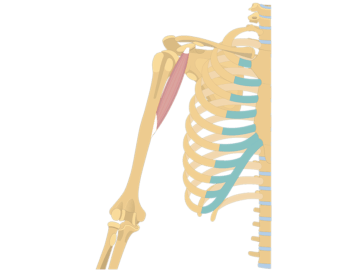 Coracobrachialis is one of the three muscles that comprise the anterior compartment of the arm. Its action is mainly antagonist to the action of the Deltoid. 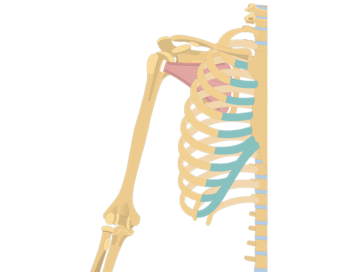 The subscapularis is a triangular muscle that fills the subscapular fossa. The Subscapularis muscle is one of the rotator cuff muscles, helping to stabilize the head of the humerus in the glenoid fossa during shoulder movements. 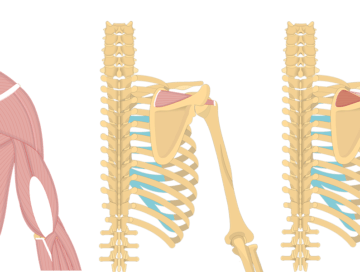 Supraspinatus is a small muscle of the upper arm. It’s one of the four muscles that make up the rotator cuff. It arises from the supraspinatus fossa to eventually inserts on the greater tubercle of the humerus. 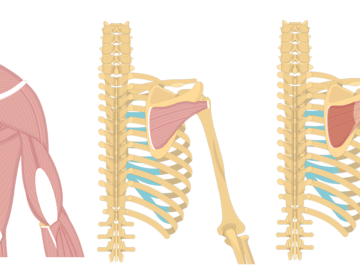 The infraspinatus is a thick and triangular muscle. It’s one of the Rotator Cuff muscles providing the mechanical link between the posterosuperior and anterior parts of the rotator cuff. 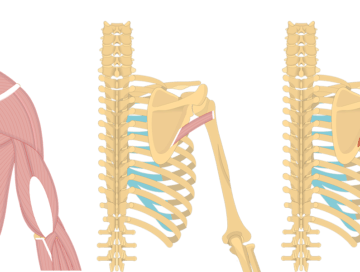 Teres minor is one of four muscles that comprise what’s called the Rotator Cuff. It’s narrow and elongated in shape and sometimes may be fused with infraspinatus. Its main function is to stabilize the humerus in the glenoid fossa when the shoulder moves. 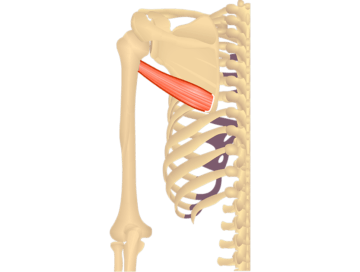 Teres major is a thick and ovoid muscle in the upper arm. Despite their similar names, Teres major has different actions and innervation from the Teres minor. It’s mainly responsible for the medial rotation of the arm and it also contributes to static posture and arm-swinging. 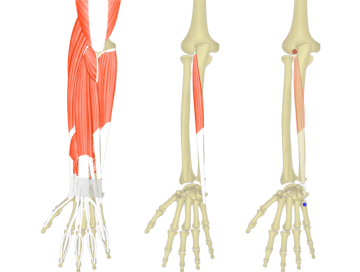 Extensor Carpi Ulnaris is one of the muscles that comprise the superficial compartment of the posterior forearm compartment. Arising from the common origin of extensors to insert on the base of the fifth metacarpal after running between the EDM and the anconeus. 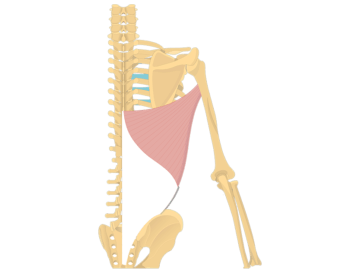 Latissimus Dorsi is one of four muscles responsible for the thoracobrachial motion. It is large, flat and triangular in shape originating from large parts of the lumbar region and lower thorax to insert on the humerus through a narrow tendon. 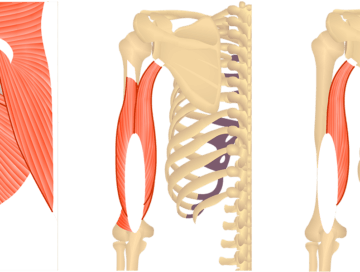 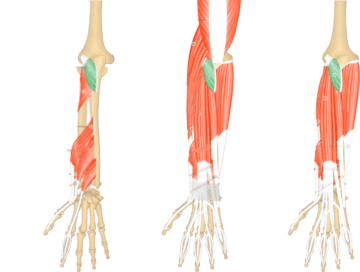 Anconeus muscle is a small muscle that is triangular in shape. It’s sometimes blended with triceps brachii or extensor carpi ulnaris. It arises from the humerus to later insert on the olecranon of the ulna. 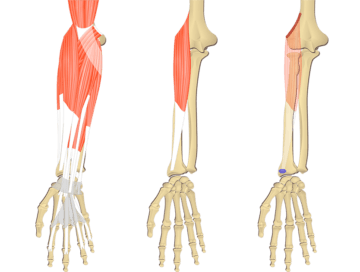 Brachioradialis is one of the muscles that comprise the posterior compartment of the forearm. It is the most superficial muscle of the radial side of the forearm, forming the lateral wall of the cubital fossa. 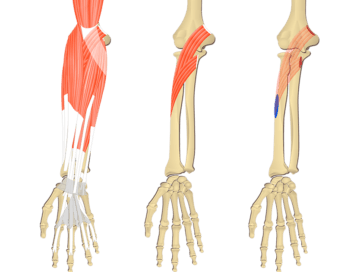 Pronator teres is one of the muscles of the superficial flexor group of the anterior forearm compartment. Arising with two heads from the humerus and ulna to finally insert on the lateral surface of the radius body. 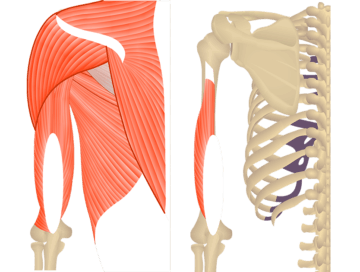 The lateral head of the Triceps brachii, one of three heads of the muscle, originates from the humerus, superior to the radial groove to insert on the olecranon process. 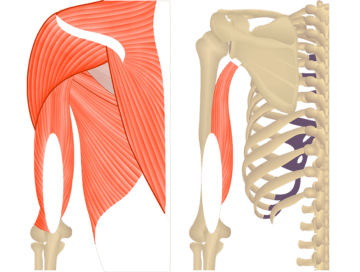 The long head of the Triceps brachii is one of three heads that make up the muscle. It descends between teres minor and major, dividing the wedge-shaped interval between them and the humerus into triangular and quadrangular spaces. 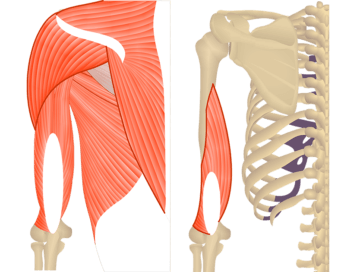 The medial head of the Triceps brachii arises from inferior two-thirds of the humerus to insert, along with the other two heads of the triceps, on the olecranon of the ulna.