The aorta is the largest and most important artery in the human body, acting as the first station for oxygenated blood before it distributes it to the rest of the body. It originates from the left ventricle of the heart and is divided into ascending aorta, arch of aorta, and descending aorta.

In this tutorial, we will look closer at the anatomy of each part of this magnificent artery.

ascending aorta is the first portion of the aorta. It arises from the base of the left ventricle, and measures around 5cm in length. It begins immediately at the opening of the aortic valve with dilation called the aortic sinus, from which  the left and right coronary arteries arise. 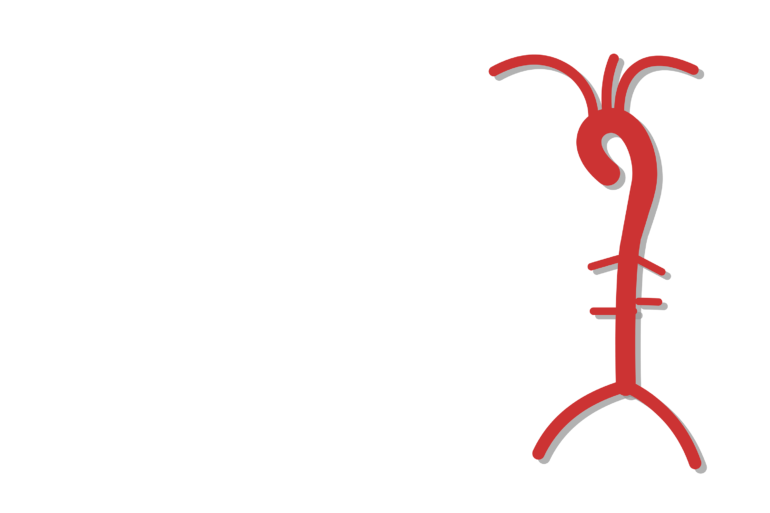 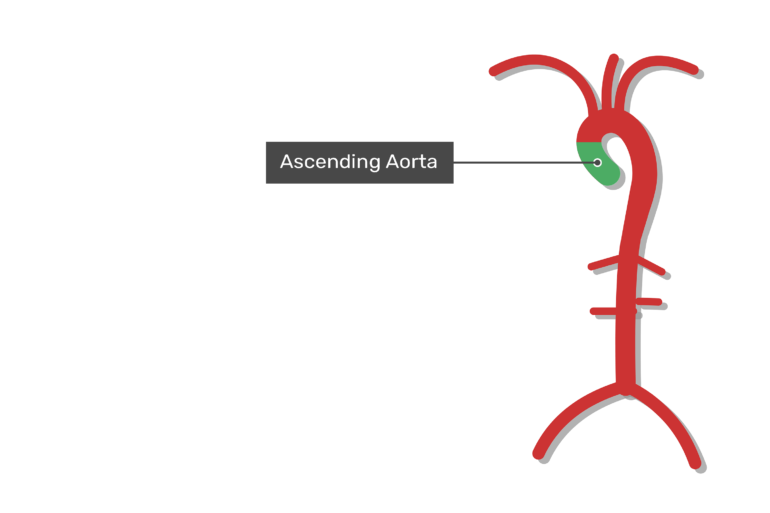 arch of aorta is a continuation of the ascending aorta as it goes superiorly, posteriorly, and to the left. It gives rise to the following three major branches: 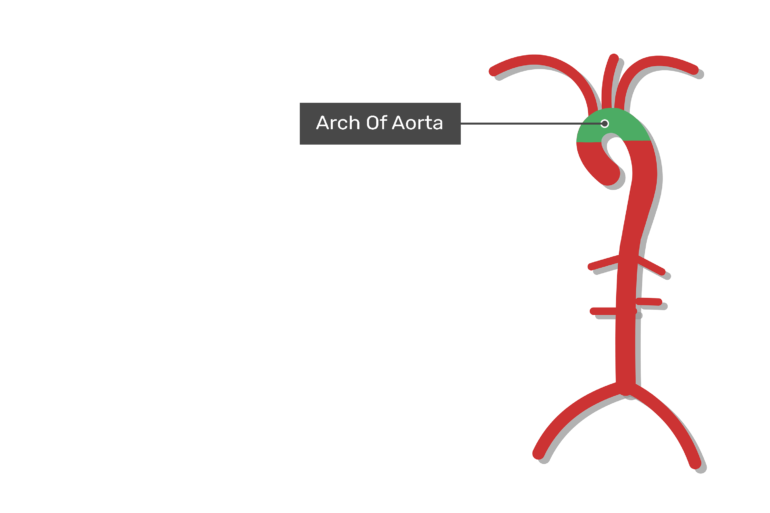 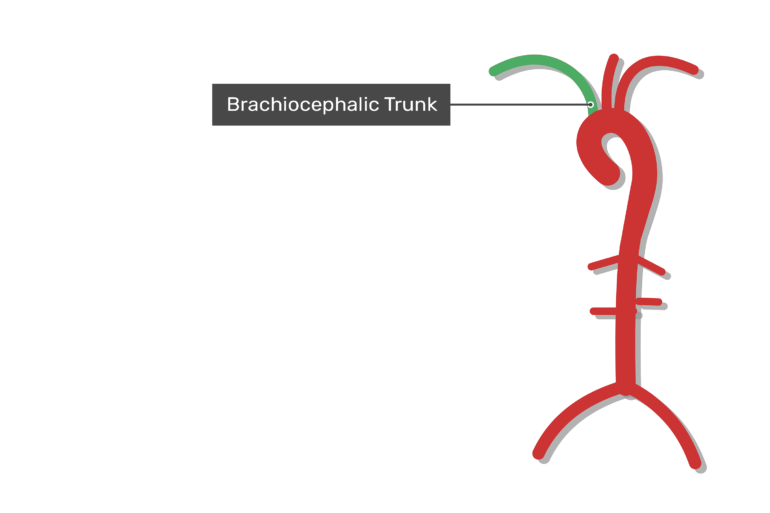 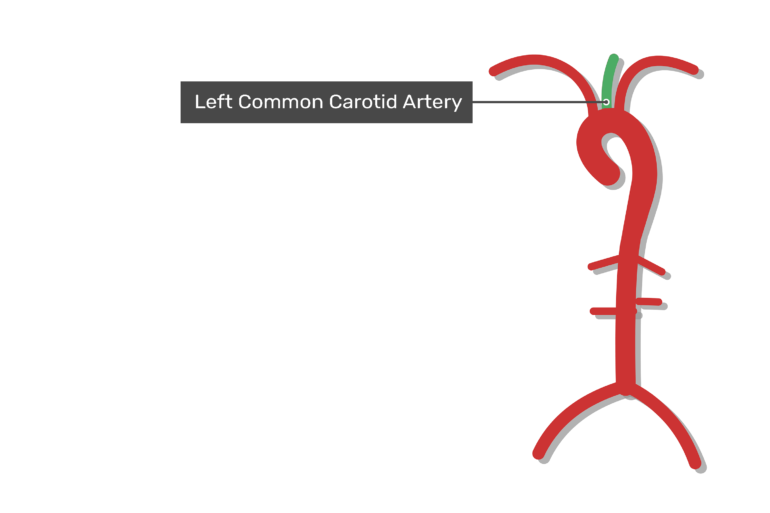 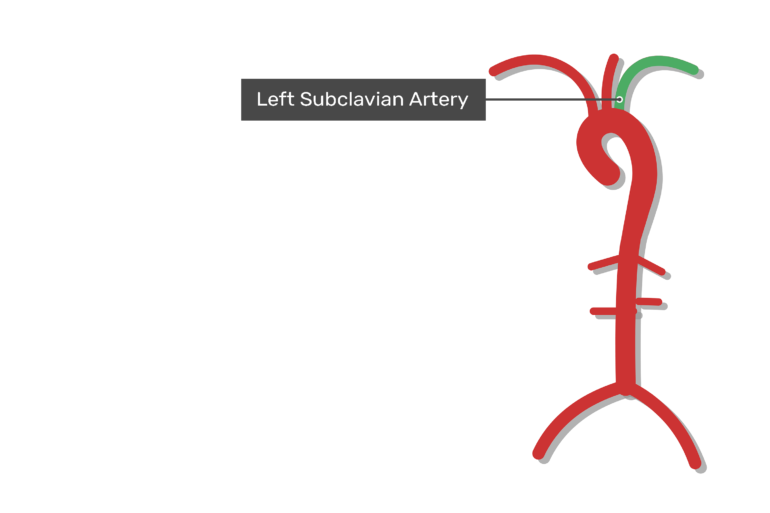 The descending aorta is further divided into the

abdominal aorta which gives rise to all the arteries supplying the abdominal and pelvic viscera, including the celiac trunk, mesenteric arteries, suprarenal arteries, and

renal arteries. It ends by bifurcating into the left and right 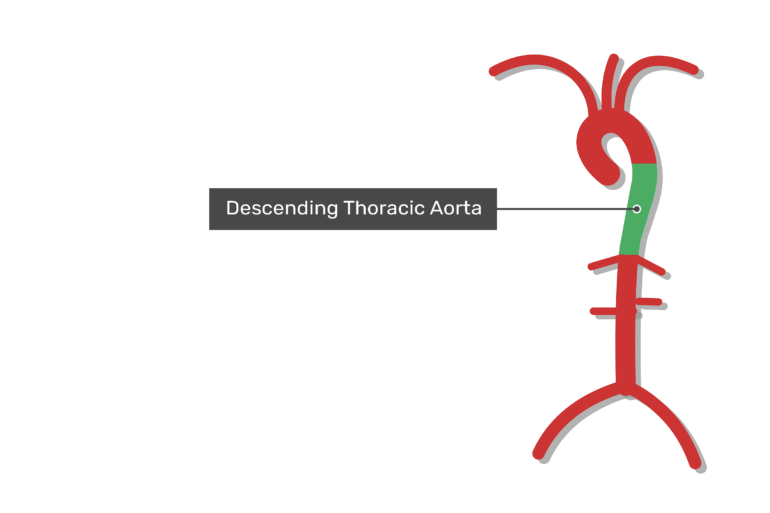 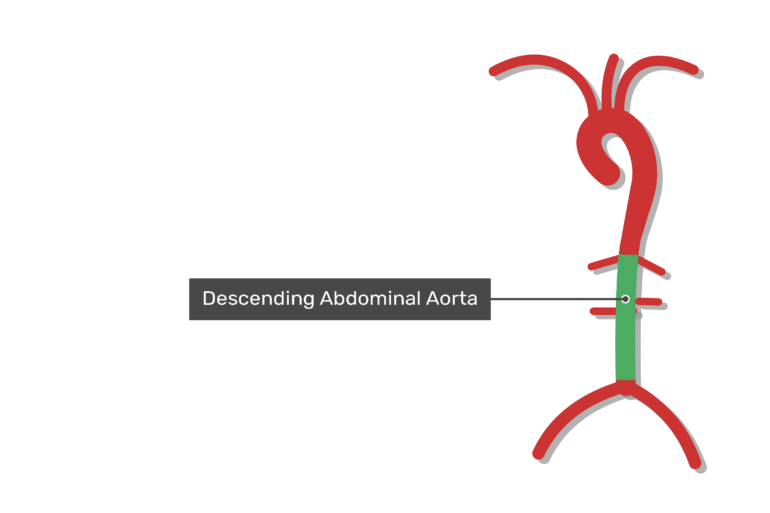 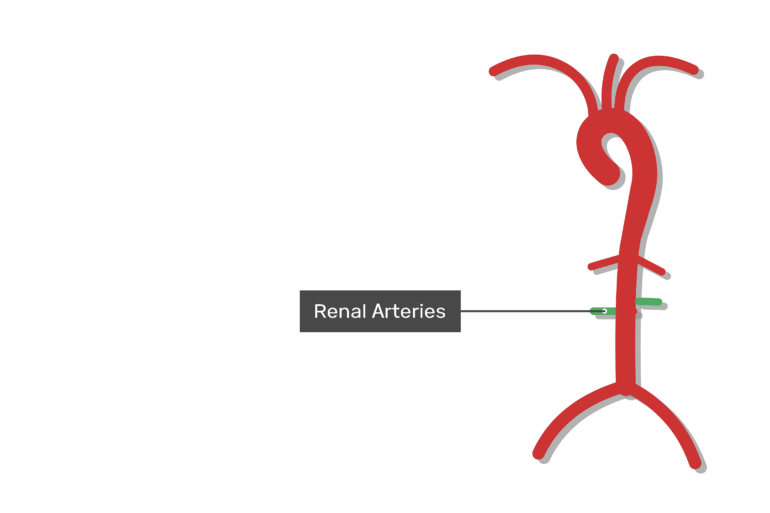 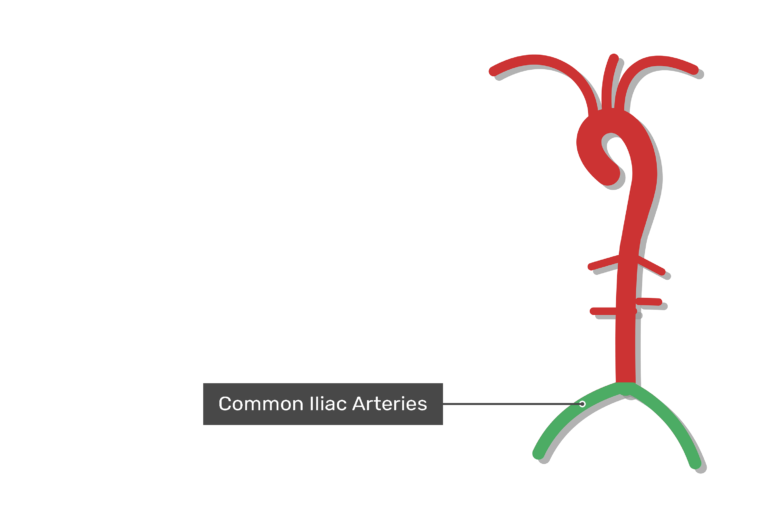 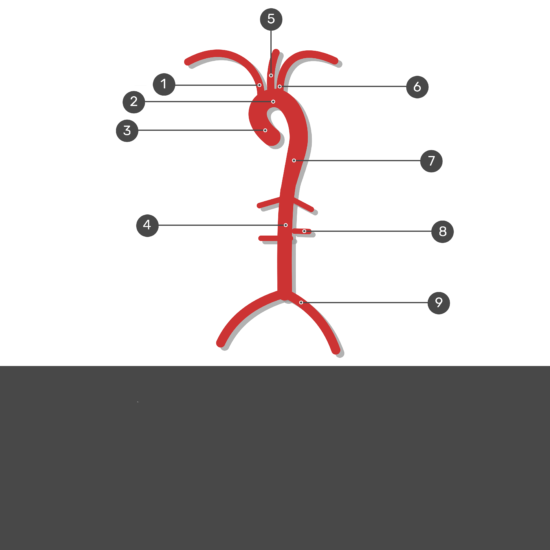 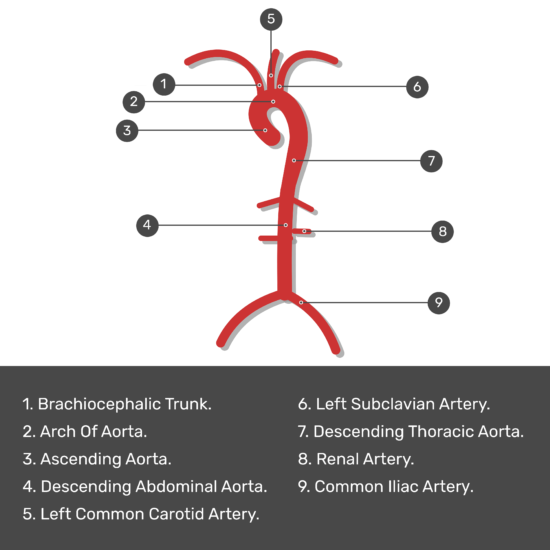 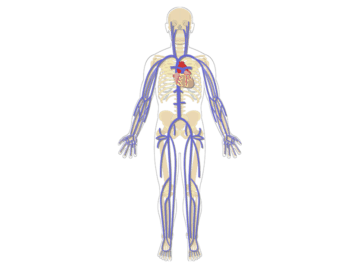 Review the major systemic veins of the body including the veins of the neck, arm, forearm, abdomen, pelvis, thigh, and leg in this interactive tutorial. 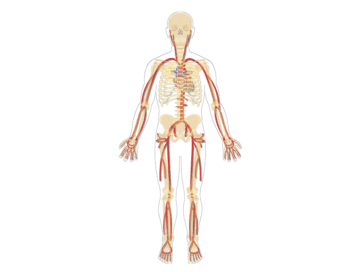 Review the major systemic arteries of the body including those of the neck, arm, forearm, abdomen, pelvis, thigh, and leg in this interactive tutorial. 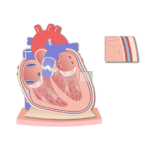 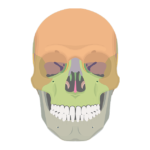