Number of Red Blood Cells in the Blood

Number of Red Blood Cells in the Blood:

As the blood moves throughout the body, it circulates about 20 – 30 trillion red blood cells (RBCs). Even a small drop of blood (1.0 mm3) 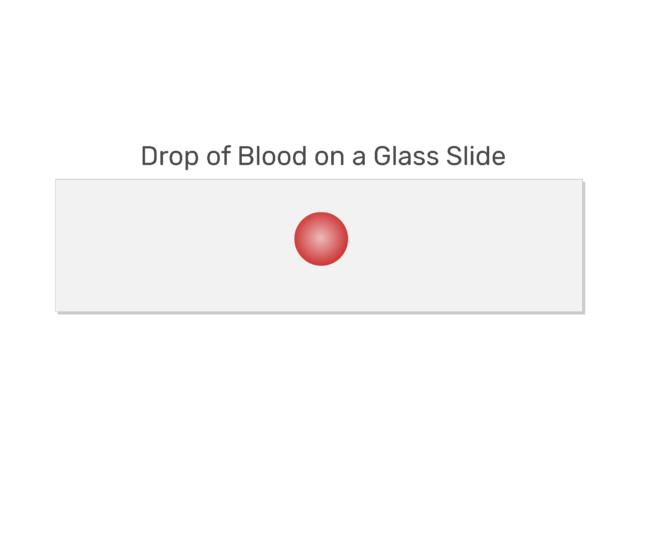 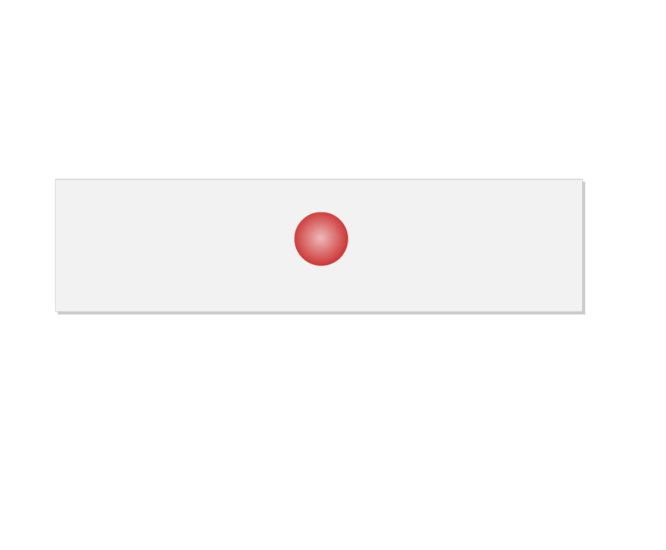 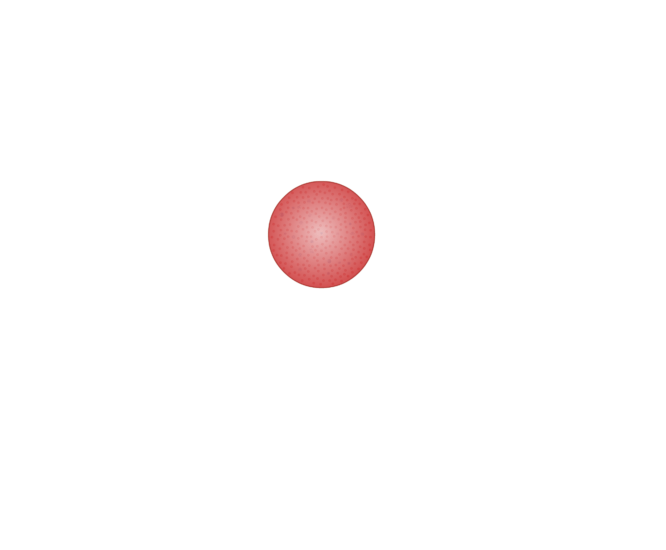 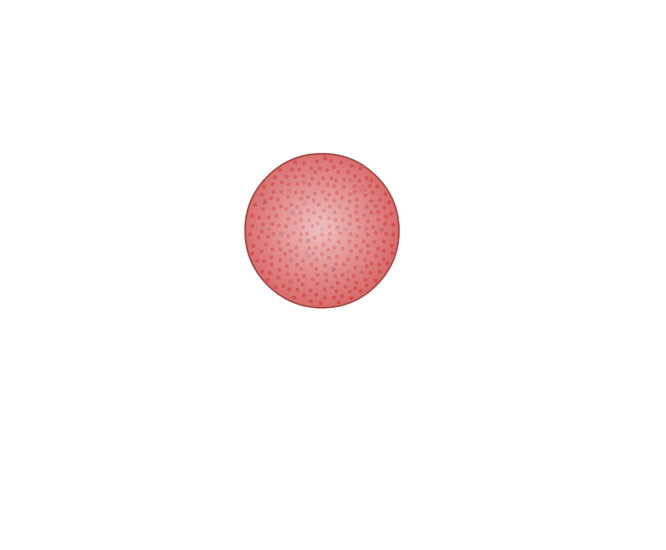 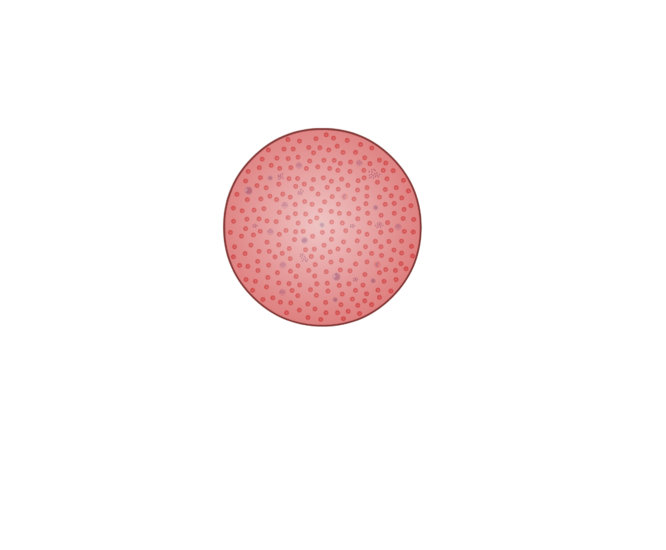 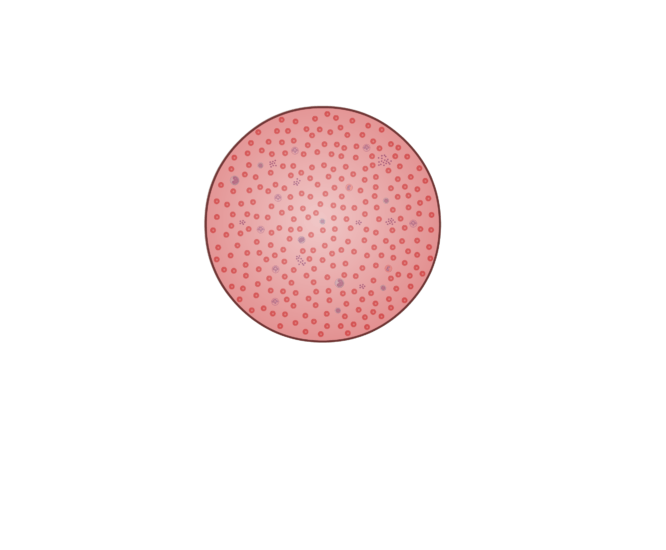 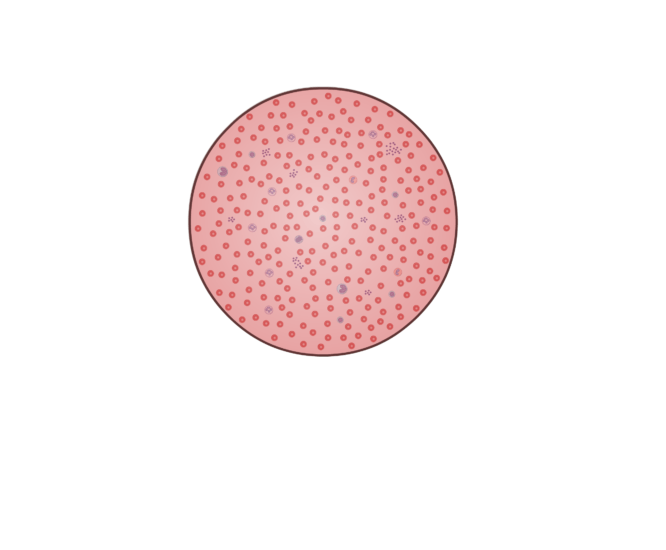 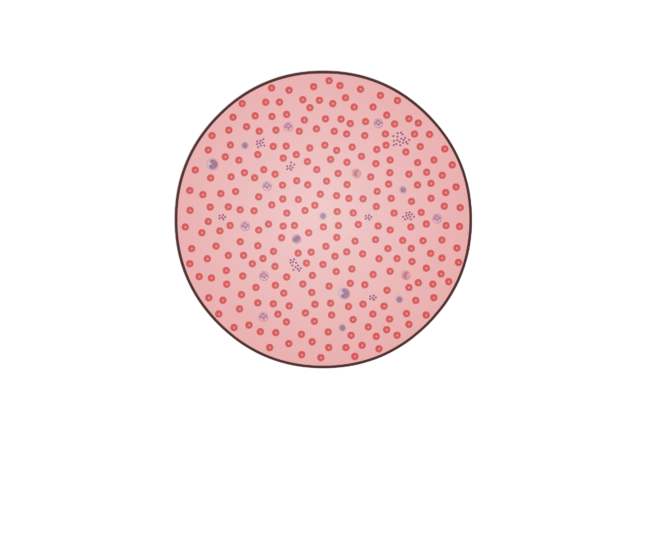 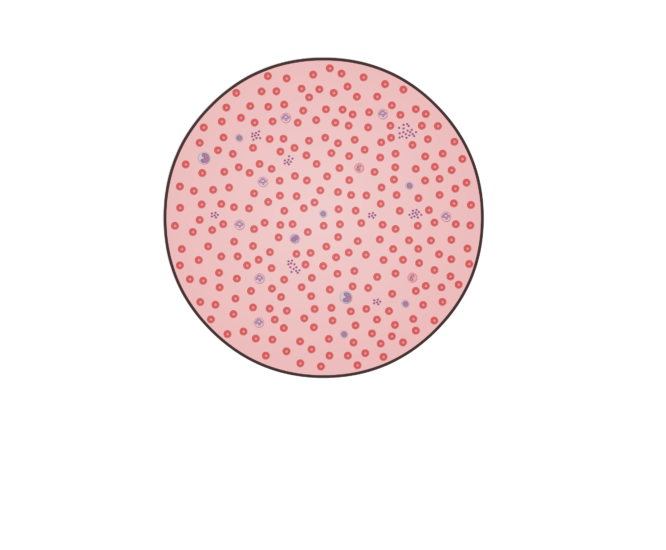 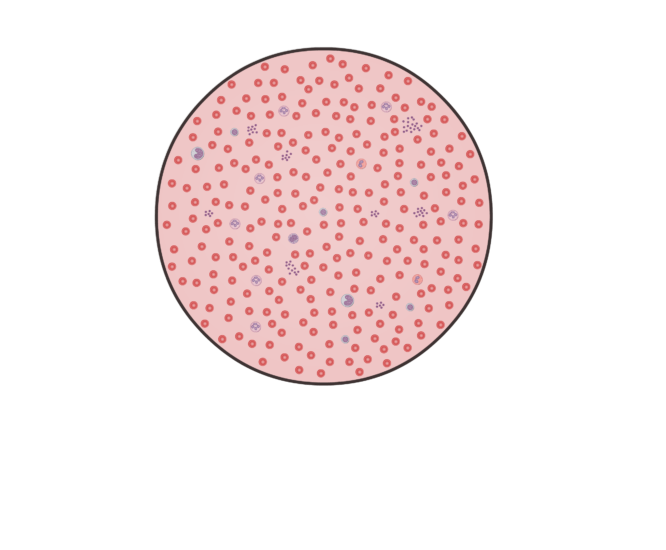 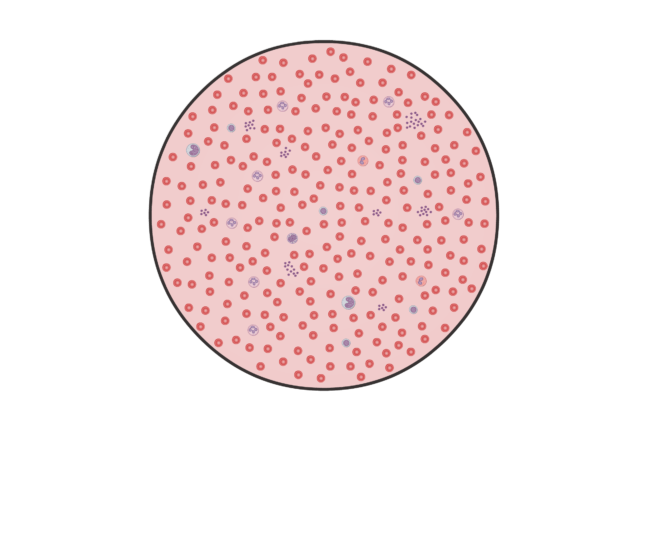 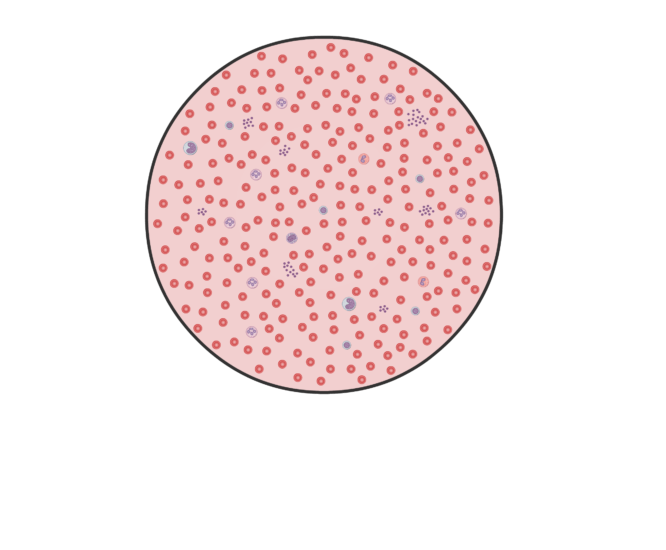 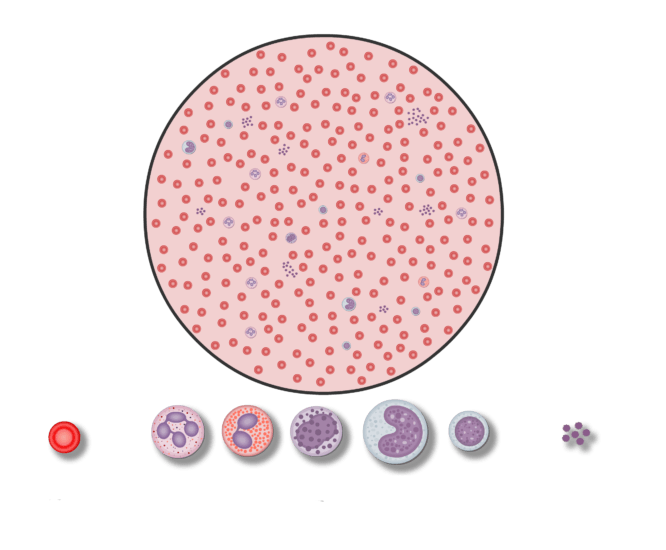 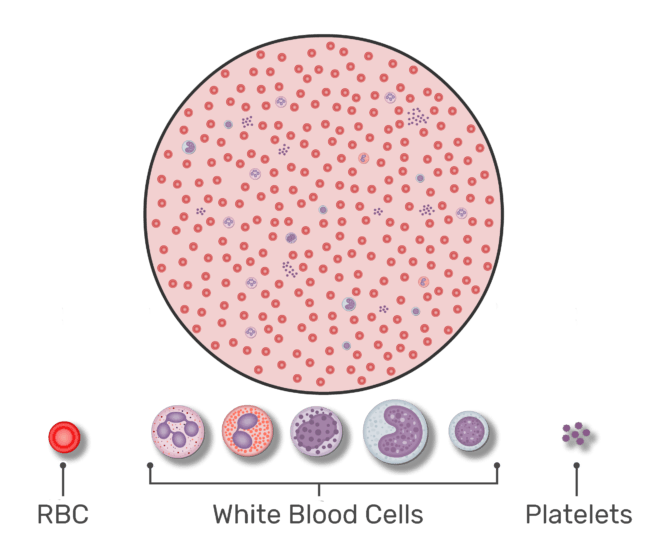 Learn how to identify different cells under the microscope with these interactive histology quizzes and labelling exercises. 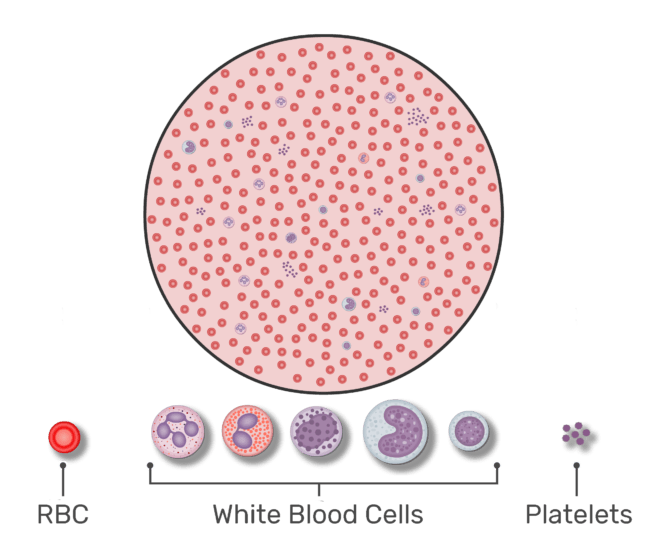 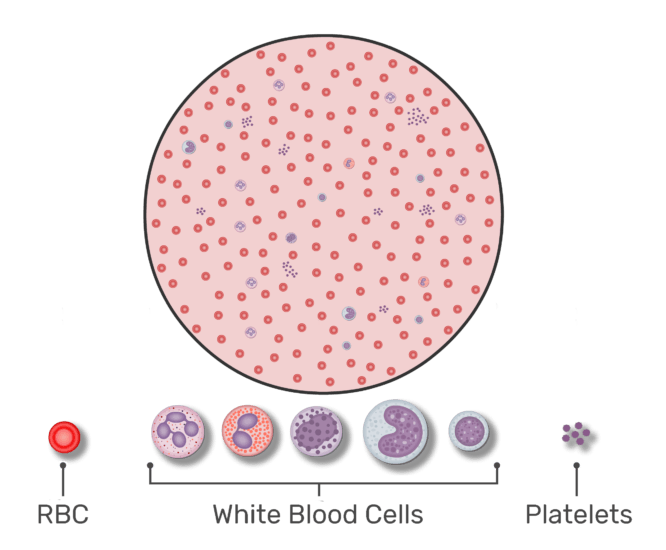 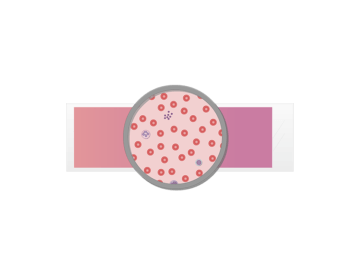 The white blood cell differential test is used to determine the percentage of each type of WBC in blood. Review the procedures in this interactive tutorial. 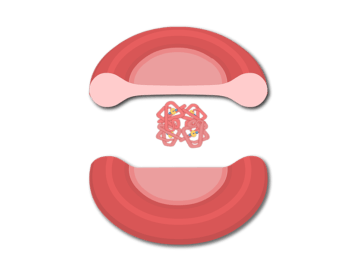 Transport of Oxygen in the Blood

Review the composition of hemoglobin molecules as well as the circulation, and transportation of oxygen in the blood stream in this interactive tutorial. 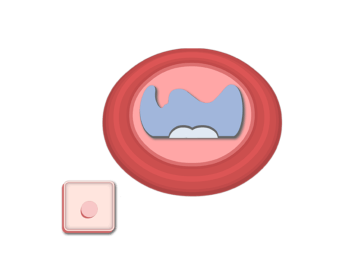 Transport of CO2 (Carbon Dioxide) in the Blood

Tissue cells produce carbon dioxide when nutrient molecules undergo cellular respiration. Review the transportation of CO2 in the blood in this tutorial. 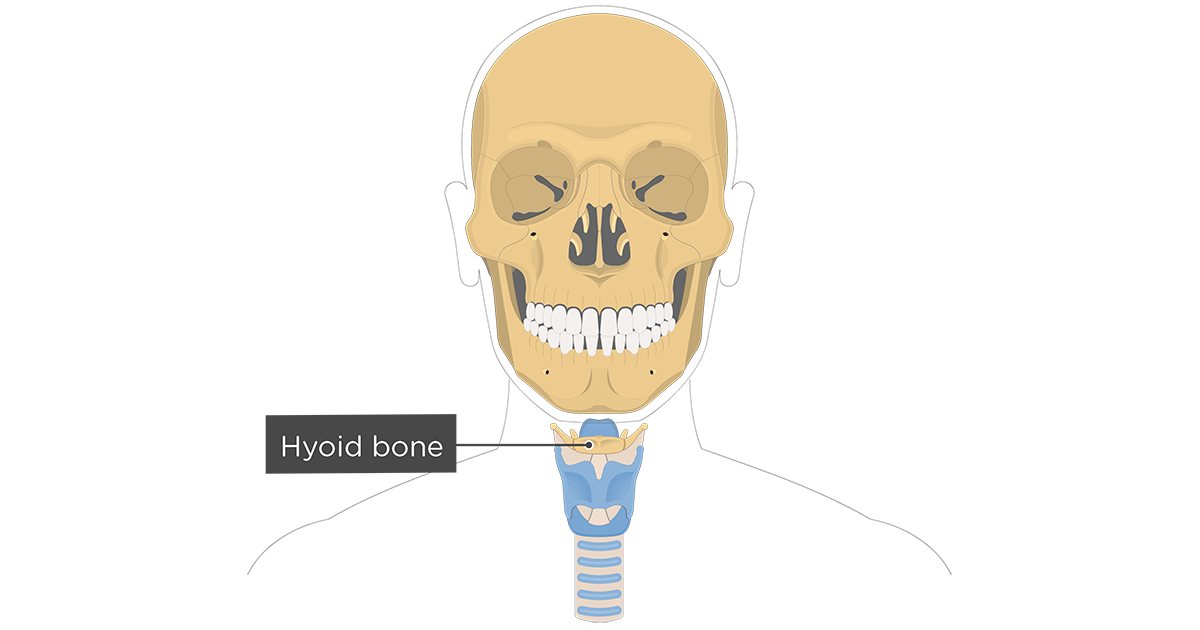 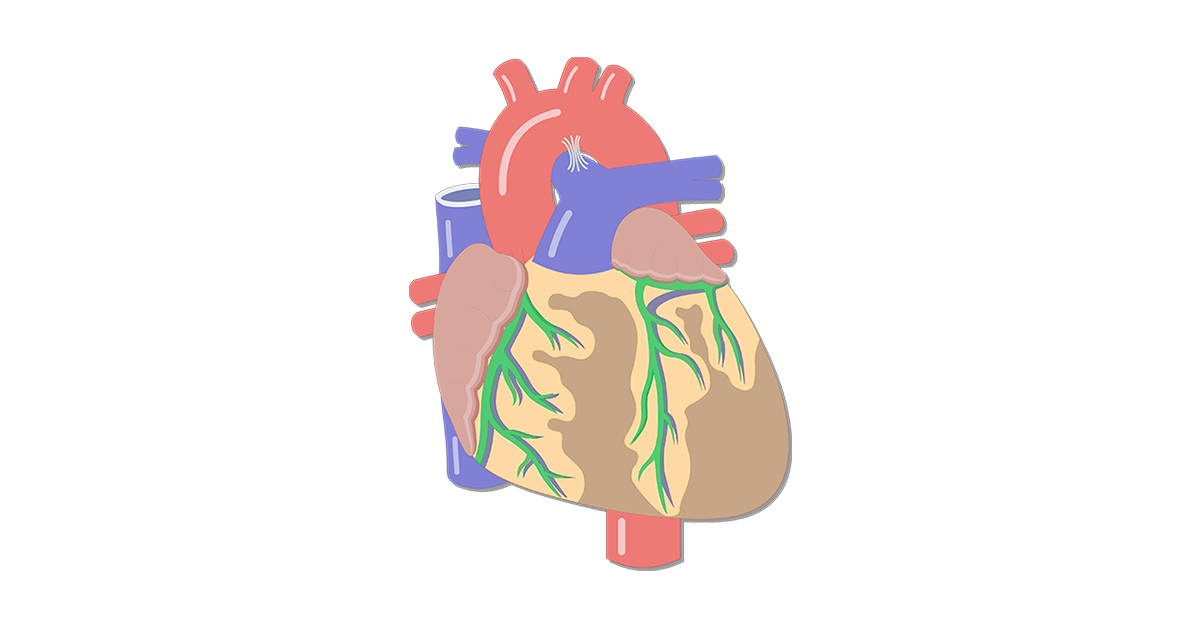