When light waves strike the retina, photoreceptor cells generate electrochemical signals, which are relayed to the cerebral cortex for processing.

Visual image processing begins in the

primary visual cortex (V1), which is primarily located along the superior and inferior sides of the calcarine fissure on the medial side of the occipital lobe (Broadmann area 17). 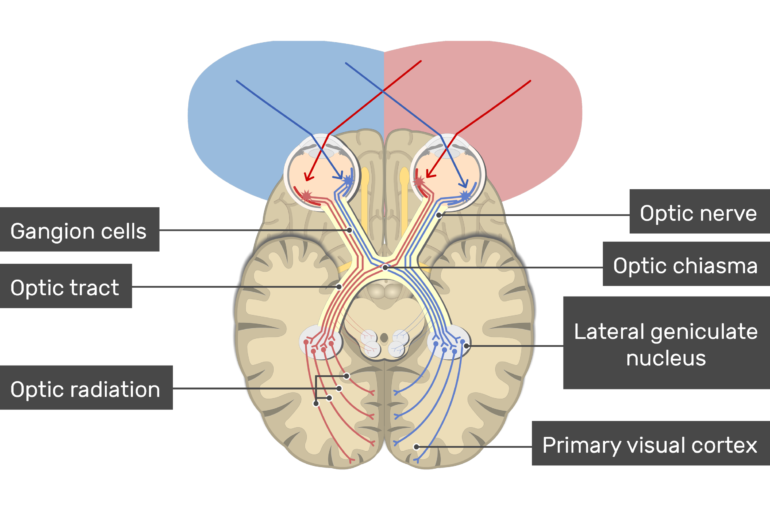 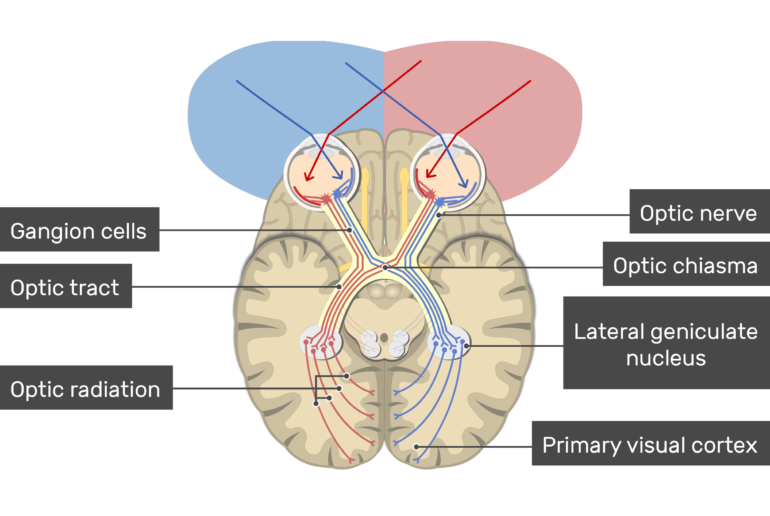 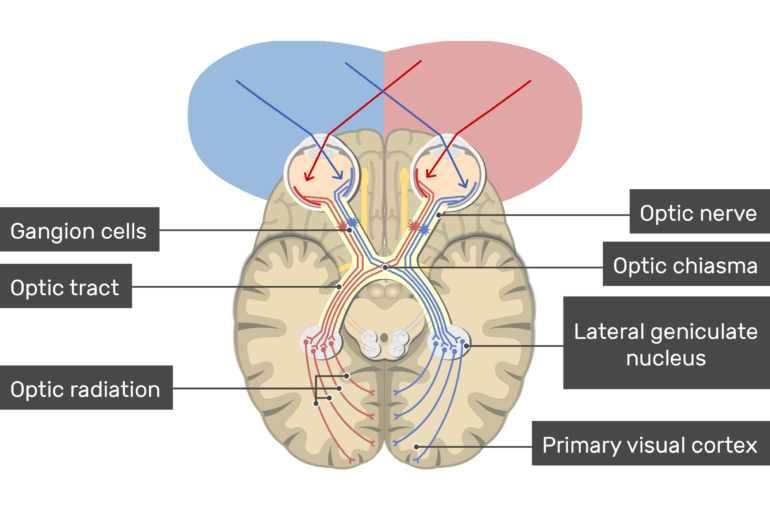 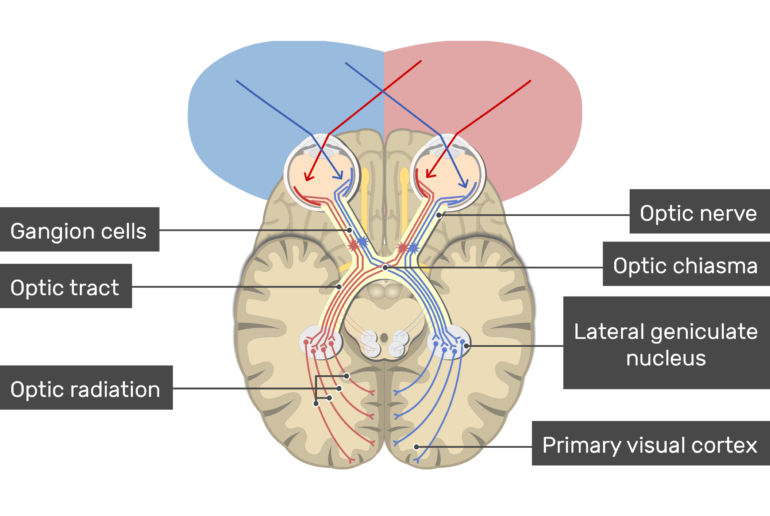 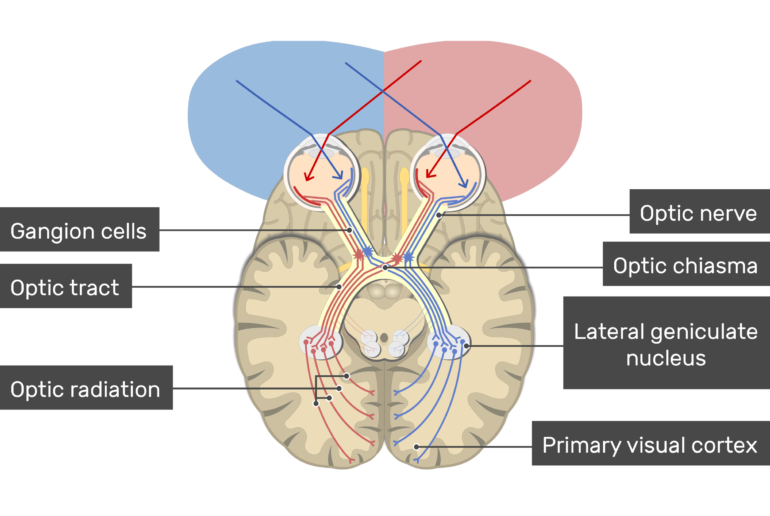 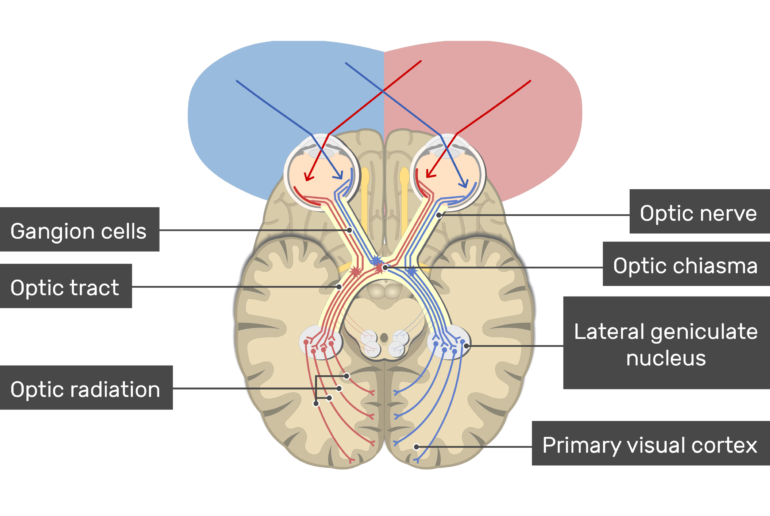 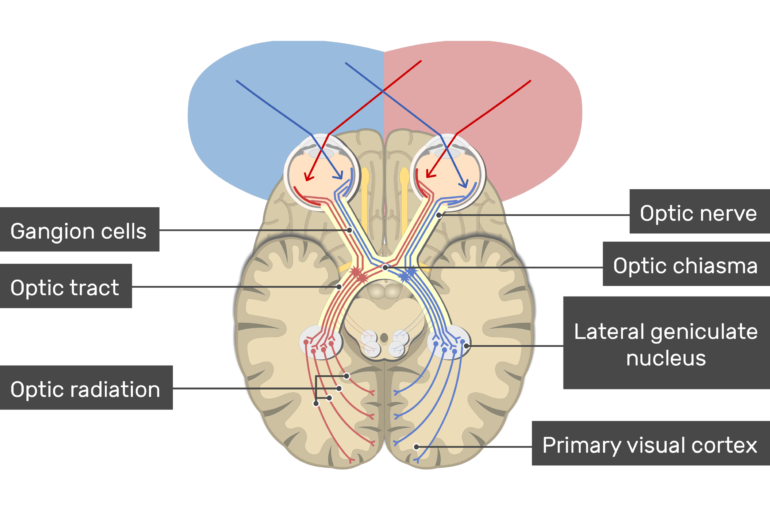 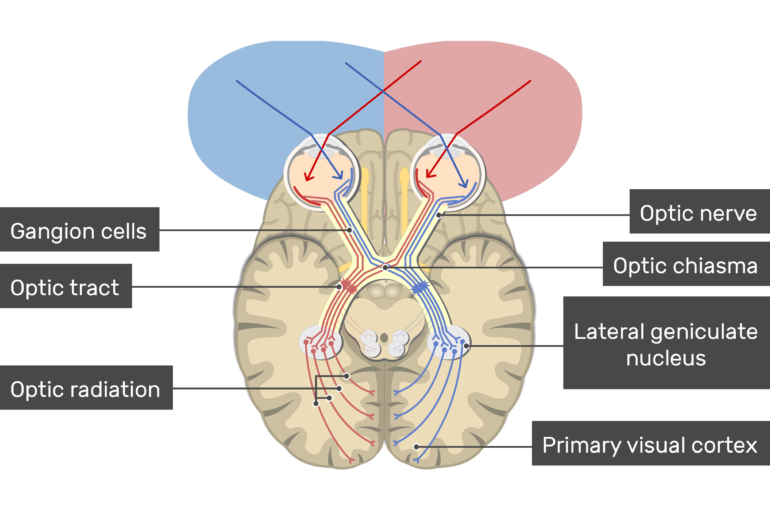 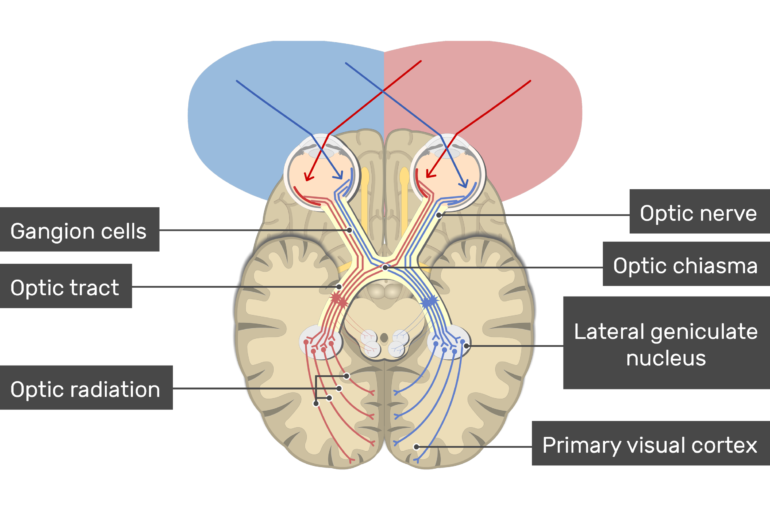 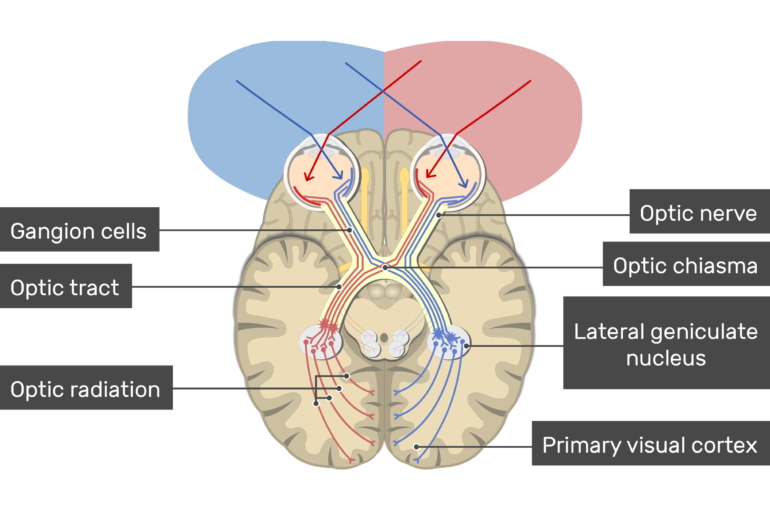 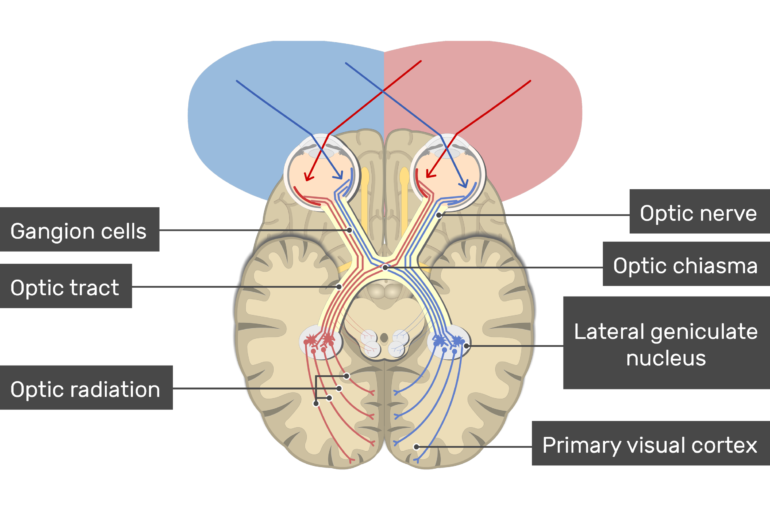 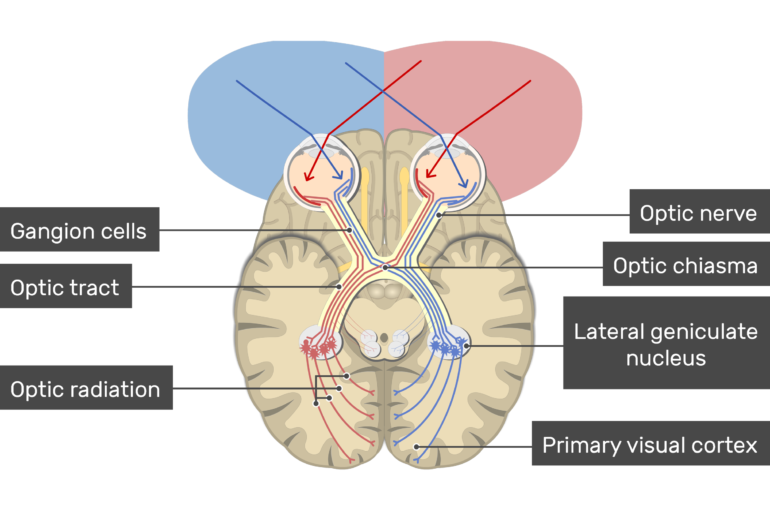 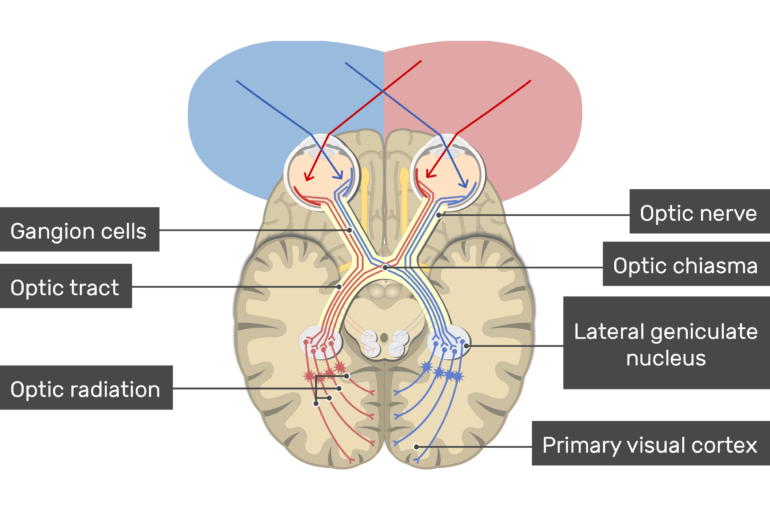 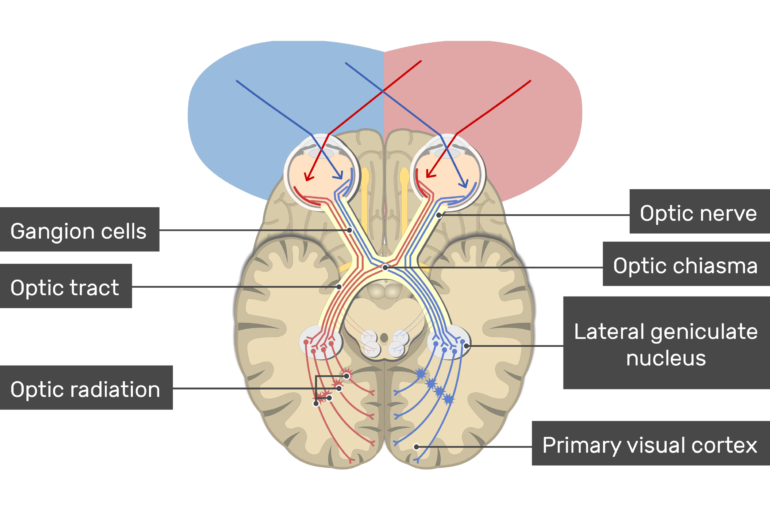 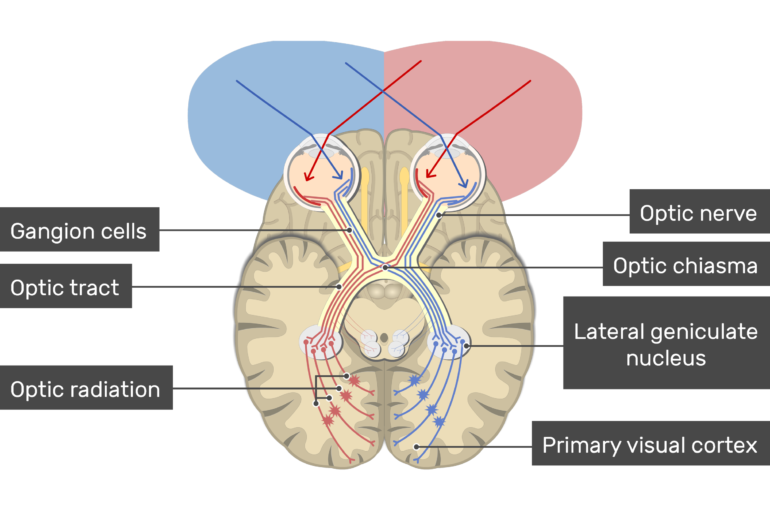 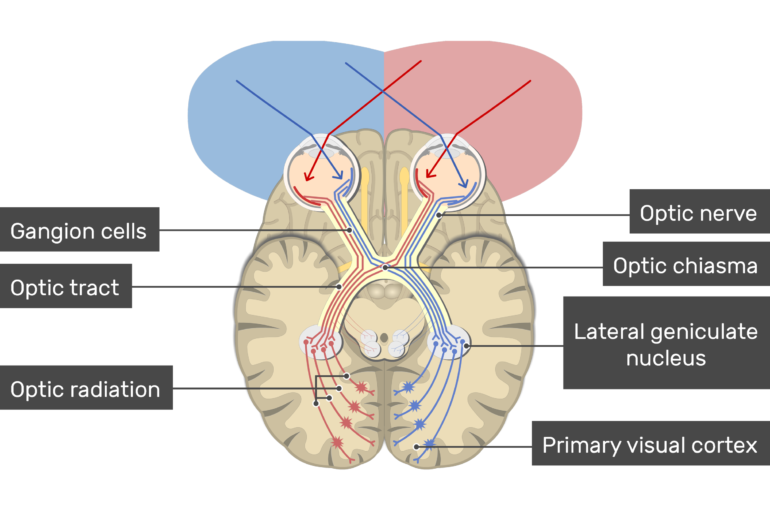 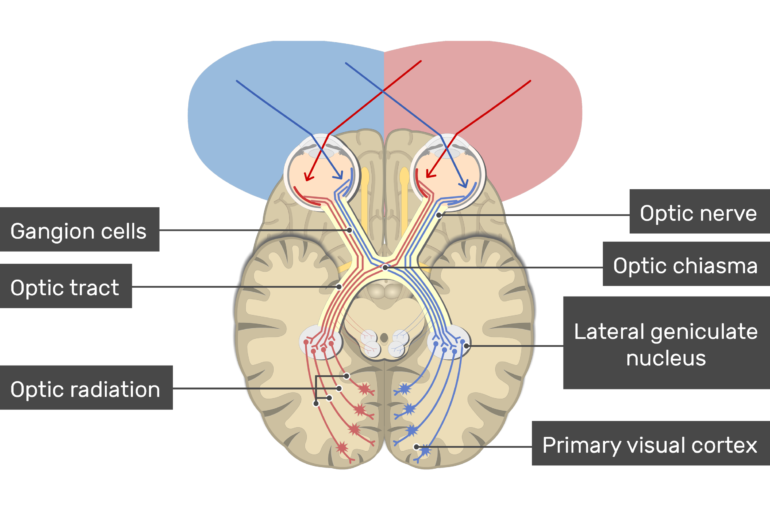 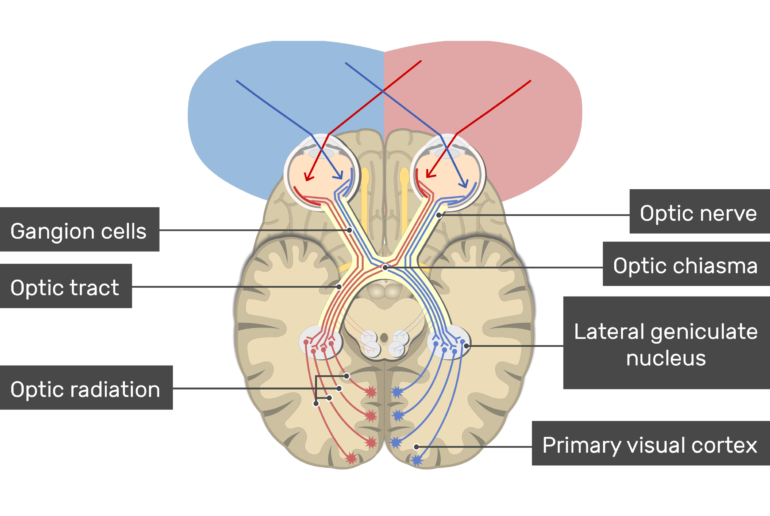 Learn the anatomy of the eye using these spaced repetition-style anatomy quizzes and labeling exercises. 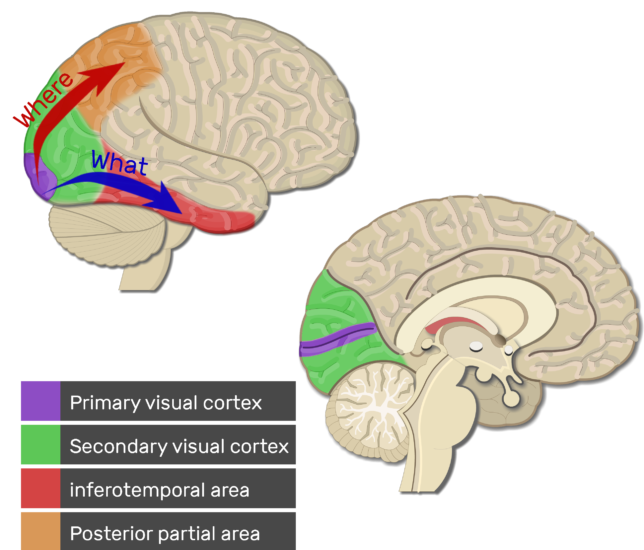 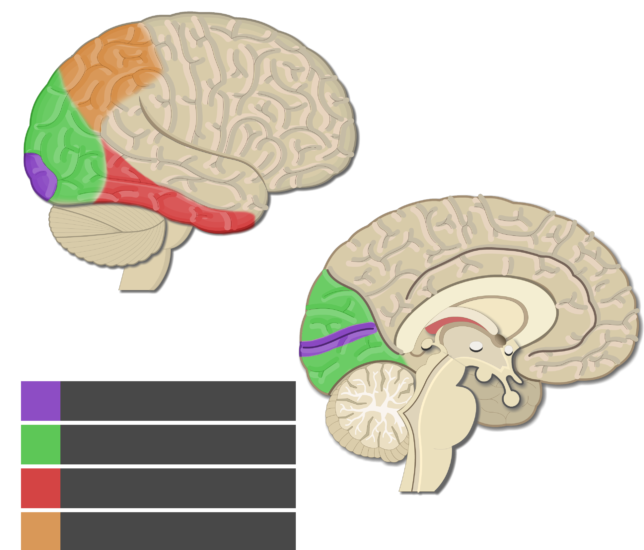 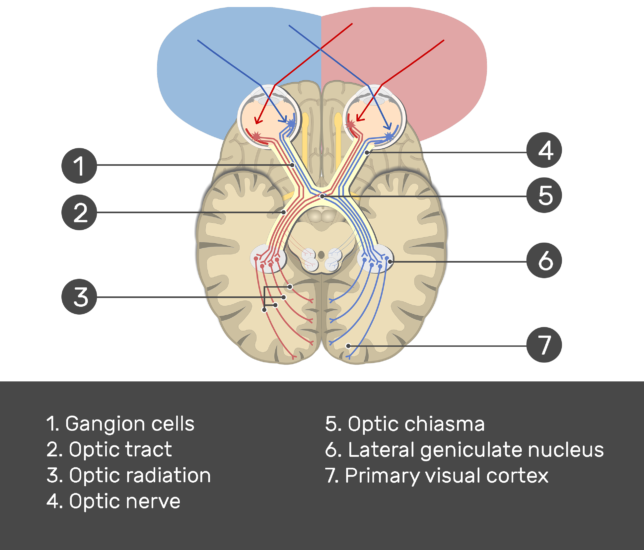 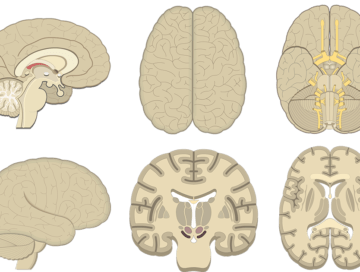 Views and planes of the brain

Directions, Reference Planes, & Views of the Brain; explained beautifully in an illustrated and interactive way. 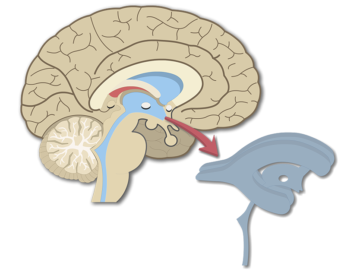 Ventricles of the Brain | Ventricular System

Ventricles of the Brain; explained beautifully in an illustrated and interactive way. 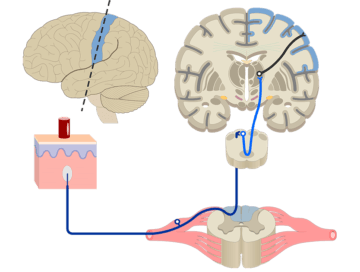 Touch Pathway; explained beautifully in an illustrated and interactive way. 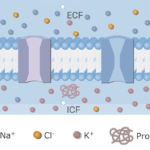